Thanks to Jeff Sheekiot for the photo below 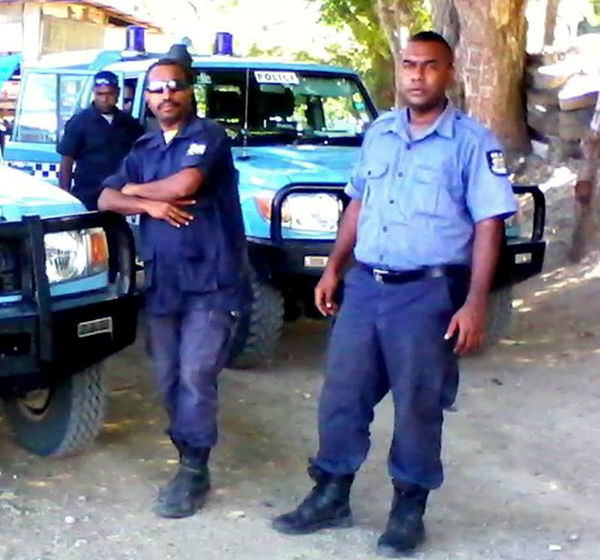 The photo is of Jeff's team members and himself on a stop over after patrol.