Parliament House was opened on the 7th of October 1984. In a city with little water to spare it is surrounded by green lawns and lush gardens overlooking the Waigani area of the National Capital District. It is constructed in the style of a traditional Sepik River Haus Tambaran, or Spirit House.

Parliament House (Haus Tambaran / Tambaran Haus) is currently (2011) in a state of disrepair and requires millions of Kina urgently to fix major problems.

No party in the history of the PNG parliament has yet won majority government, voting is not compulsory. 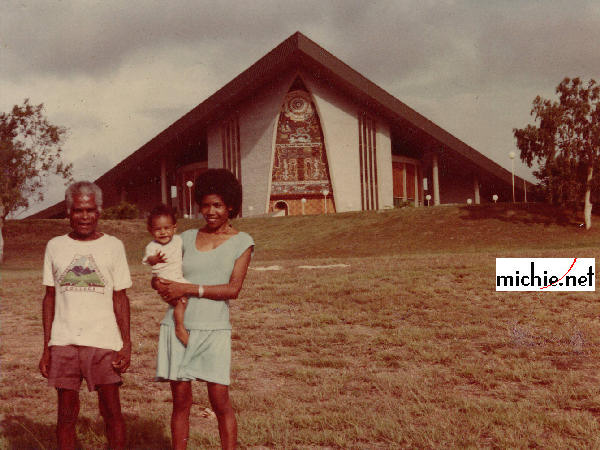 Parliament House just after it was opened in 1984 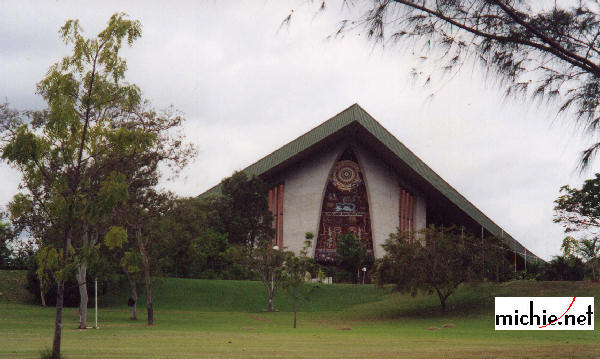