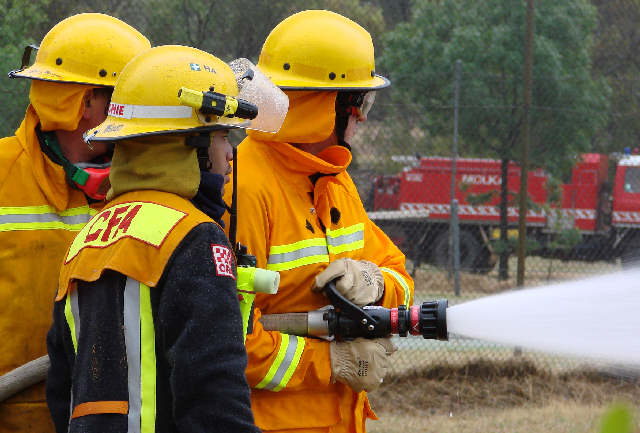 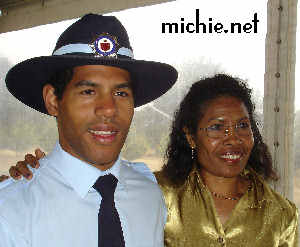 Fiskville is the training college for members of the Country Fire Authority (CFA), which is a large, predominantly volunteer fire and emergency service which has legislative responsibility for fire and emergencies in regional Victoria (Australia).  Fiskvillw was closed by the Andrew's Labor Government in 2015 and its future is unknown.

CFA Fiskville was used by CFA volunteers and staff for general training (both theory and practical), but had many other uses, including:

CFA Fiskville is located on the site of the old Radio Australia short wave transmitter, just south of Ballan, between Ballarat and Melbourne on the Western Freeway (take the 2nd Ballan exit - it is signed 'CFA Fiskville').